Cape Point is one of the country’s most popular tourist sites, but many people who visit here are unaware of the secrets and fascinating facts that have helped to make this unique rocky promontory what it is today.
Here are 12 surprising facts you may not have known about Cape Point: The My Green Card: the discounted access card for Capetonians How to get to Cape Point 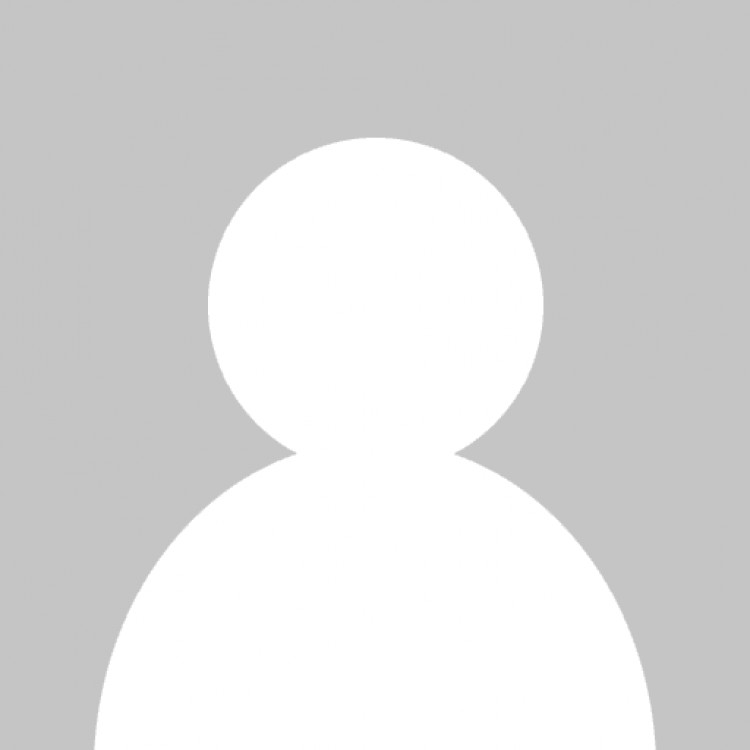 I’m tourguide and always proud and exited to take visitors to cape point.its such a remarkable place to be. Surrounded by fynbos and coastal wilderness with the ocean in the distance.I’m a proudly south African tour guide.